Ask Not What Your Network Can Do For You! 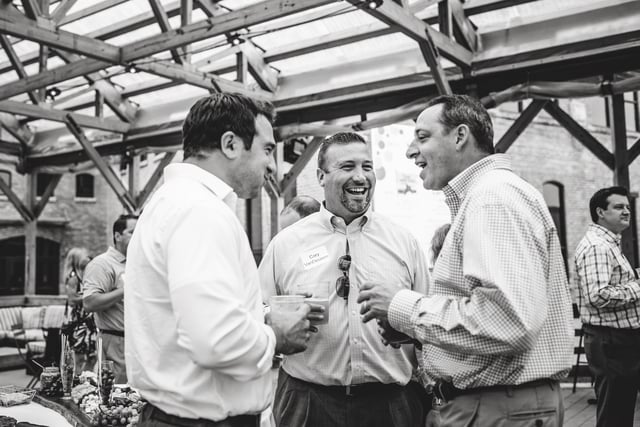 People get networking wrong all the time.

Ask not what your network can do for you, ask what you can do for your network!  A little creative liberty with one of the most famous presidential quotes of all time from JFK yields an intriguing concept that is the key to building a strong, loyal network.

A few weeks ago, someone told me a horror story of a person who joined a LinkedIn Group, only to publicly exclaim in their first post they’d like all of the group members to consider them for opportunities at their respective companies.  One of the group members politely pointed out they should first get to know some of the group members, since nobody was likely to respond favorably to a request (in this situation a command) like this.  The newly minted member then proceeded to scold the group for not acquiescing to his request!

This story left me incredulous.  In an extreme example, this person completely alienated the very network they sought assistance from with their job search; yet, I see this mistake made time and time again in less egregious forms.

The first step is to figure out ways to add value to your network. Networking has very little to do with the value you perceive, but can be generated by a newly acquired relationship; it has nearly everything to do with what you can do for them.  Equally important is to add value without any expectation or reciprocity.

Here are a few tips to try after meeting someone you’d like to build a strong relationship with:

Don't Be The Piranha.

When starting from the opposite side, focusing on the perceived value that desired network connections could have for you, makes the whole process disingenuous.  We’ve all been to networking events where salespeople patrol the room like human piranhas, firing business cards waywardly, leveraging ten second conversations with unfortunate victims to a not-so-tactful segue in an awkward attempt to sell their wares. It’s a huge turnoff.  Nobody wants to be the victim trapped by vacuous conversation, and most don’t want to be the sales or network piranha.

Be yourself, focus on adding real value to the people you meet, and follow through.  You’ll build a robust, meaningful network and value will find you.

See all
See all