How to Attract Big Talent to Smaller Cities 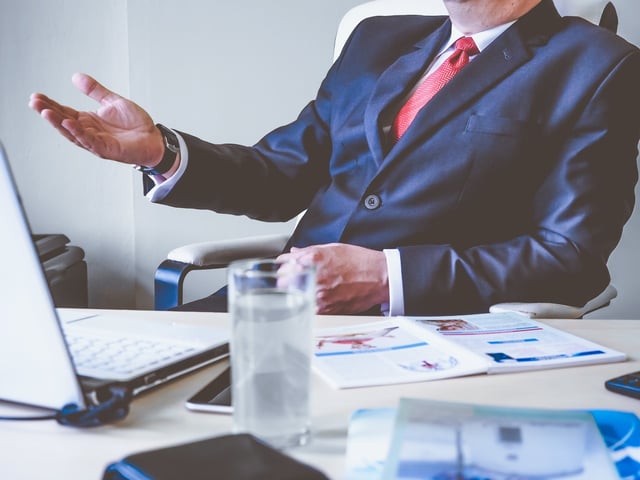 Did you know 54% of employers currently have open positions for which they cannot find qualified candidates?

This is a direct result of the skills gap our nation has been facing. Unfortunately, this probably is not news to you.

The talent shortage has been a legitimate concern for employers throughout the nation for quite some time now. And for smaller cities like Buffalo, NY, this problem is often compounded due to the city’s size and location. As a result, WNY companies find themselves targeting the same talent pool as those companies in major metropolitan areas, such as New York City.

So what can we, the companies of WNY, do?

Companies need to understand their competitors' positioning in order to recruit effectively. Yes, big cities have a lot going for them. And yes, recruiters often have an easy time selling the dream of the big city life – which includes:

Luckily for WNY, positions at large corporations in big cities are not as great as they sound. Living in the Big Apple, for example, contains numerous challenges that can adversely affect a candidate’s decision to take an opportunity – including:

Below are a few proactive ways WNY companies, and small companies throughout the nation, can stay competitive in the talent acquisition marketplace:

1. Get to know the candidates: This may be (no, it definitely is) the most critical piece of a successful recruiting process. An effective recruiter takes time to get to know the candidate and understand his/her needs and desires. The recruiter is then able to customize his/her pitch based on prior discussions with the candidate, increasing his/her chance at placing the candidate in the open position.  Forming a quality relationship is undoubtedly a very large investment – but one that will certainly pay for itself in the long run.
2. Telecommuting: The continued rise of telecommuting has allowed companies in smaller metros to extend their global reach. Tools like Twitter, Linkedin, Facebook, Pinterest, Skype, Google+, blogging and videoconferencing allow individuals to work for companies all around the world, without having to physically be in the office.  Leveraging these resources will help put your company on a level playing field with companies in larger markets.
3. #OneBuffalo: Be proud of what your city has to offer. Think of creative ways to leverage your city’s benefits and weave them into your company’s culture. A workplace culture that naturally aligns with the city’s culture will attract talented professionals, regardless of that city’s size and location.
4. Cultivate talent internally: The easiest way to recruit top talent is to cultivate the individuals you already employ. Smart people inevitably find each other. So if you can lay a foundation for your employees to be successful, your company’s results and culture will do the work for you.

There is no one “right” way to fill the skills gap and attract big talent to a city, such as Buffalo. If your company can become aware of its competitive landscape, create a flexible work environment, integrate the city’s culture into its own, place an emphasis on knowing the needs and desires of your candidates and work proactively to cultivate talent internally it will have far less openings going unfilled.

These Stories on Hiring Strategies

The Importance of Job Descriptions - 12 Points to Consider