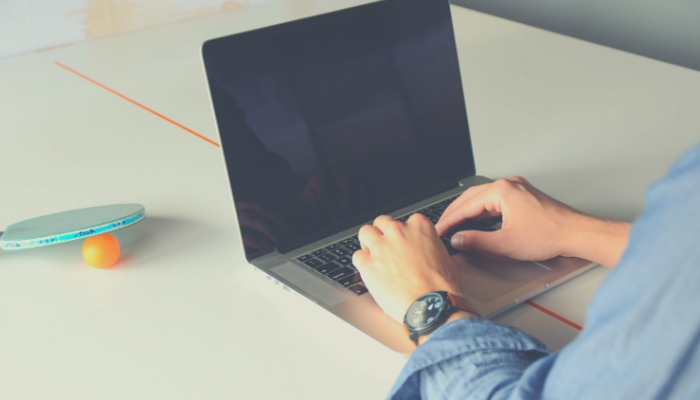 Diversity in the Tech Industry -- What Employers Can Learn

The evidence is clear that diversity in the workplace leads to more innovation, productivity, and profitability. But the tech industry is lagging behind other sectors when it comes to hiring a more diverse workforce.

A Look at the Numbers

The EEOC also looked at the makeup of the executive positions in the tech sector. It found that 83% of executives are white, which is 15% higher than the professional category (positions like computer programmers) when compared to the private sector.

Employers point to a “pipeline problem” when explaining the lack of diversity in their hiring practices. Laura Gee, assistant professor of economics at Tufts University, characterizes the pipeline problem as, “the belief that there aren’t enough women, people of color, or other individuals from underrepresented groups with the right experience applying for jobs.”

There are studies that indicate this is not the case. A 2014 report in USA Today found that top universities were producing black and Latinx computer science and computer engineering graduates at twice the rate that leading tech companies were hiring them. The pipeline problem is more of a way for companies with non-diverse hiring practices to deflect responsibility and point to external factors.

Gee continues, “A more effective way for a company to tackle the issue is to hire differently. Learn what worked for others and ask whether it’ll work for your company. The changes don’t have to be huge.”

The Problems are Not the Same

Problems with diversity are not the same for all underrepresented groups. Buck Gee, an executive advisor at the nonprofit Ascend, explained to TechRepublic, “In Silicon Valley  for blacks and Hispanics, the basic problem is getting in the door. The problem with Asian Americans in Silicon Valley is upper mobility to management. You need different strategies for each race, and you can't just throw it in as a diversity program, because not all diversity programs are apt for all the races or genders."

Gee notes that the lack of diverse hiring is usually not malicious, Gee said. "By and large, the executives I've dealt with in Silicon Valley and tech all want to do the right thing," he added. "I don't believe there's an attempt to not be diverse. They're so busy in their day to day priorities of hitting the numbers and running the business that unless there's somebody inside the company pushing this and making it priority, it doesn't get enough attention."

Properly implemented diversity and inclusion programs could net the tech industry $400 billion in revenue, according to Todd Thibodaux, CEO of CompTIA.

"Financially a one percentage point move toward representative diversity leads to a three-point increase in revenue," Thibodeaux said during a keynote address at CompTIA's 2017 ChannelCon. "Companies in the top quartile for ethnic and gender diversity are more likely to surpass industry norms for revenue and operating margin. Companies in the bottom quartile for diversity aren't just lagging behind, they are rapidly losing ground."

Workplace diversity and inclusion has a beneficial impact on your business. Working with and expert staffing solution can help your business grow and prosper!

Previous Story
← Companies that are Getting Diversity and Inclusion Right
Next Story
Does Diversity in the Workplace Lead to More Innovation and Creativity? →