What is Blind Hiring and Should You Be Doing It?

Did you know that hiring managers and recruiters tend to move forward with candidates that have a similar background to their own? It's called the similarity attraction bias, and it is only one of many biases that can come into play during a hiring decision.

One approach to combat bias in hiring is something known as blind hiring. You've likely heard of it and are asking yourself: Should I be reviewing blind applications and conducting blind interviews for my company? Find out here as we discuss the definition of blind hiring, its pros and cons, and techniques for removing bias in the hiring process. 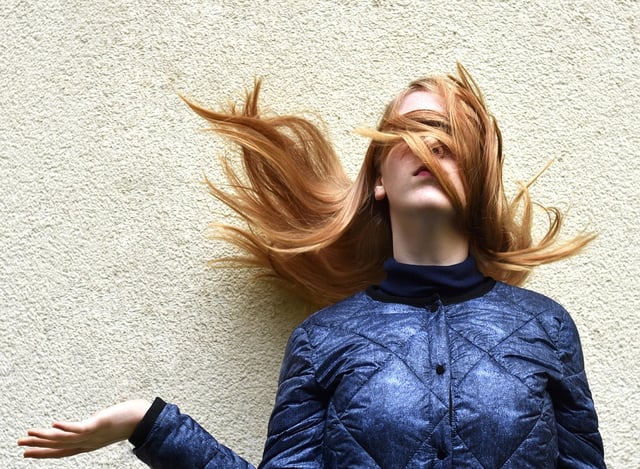 What is Blind Hiring?

Blind hiring is an evolving strategy companies implement in order to eliminate intentional or subconscious bias from the recruiting process by hiding a candidate’s identity.

The theory behind this type of hiring process is that it will help to eliminate instances of possible discrimination based on race, sex, age, socioeconomic background or even education. By stripping personal identifiable information from applications and performing blind interviews, the hiring manager is forced to focus on a candidate’s skill set and how those skills relate back to the job itself.

And what is a blind interview exactly? Software like Pintpoint's and companies like GapJumpers allow companies to interview candidates anonymously. Applicants are first judged on their skills, not on where they studied, grew up or their sex. This is done by skills assessments to help determine if they are qualified and capable of succeeding in the role they are applying for.

The Pros of Blind Hiring

Blind hiring can open up an employer’s mind to consider candidates that ordinarily may have been skipped over, such as someone from a community college or women looking to break into a male dominated industry.

The founder of GapJumpers found a 15% increase in the number of community college graduates that made it to an in-person interview using blind hiring versus those who interviewed with a company that does not use blind hiring.

Related: The Benefits of Having a More Diverse Workplace

Blind hiring makes a candidate’s skills the first impression for the employer rather than the candidate's brand such as school affiliation, gender, former employers, age, or nationality.

3. Remove bias from the selection process.

Subconsciously, hiring decisions may be influenced or tainted by the hiring manager's preferences. One may prefer male candidates to female or someone in their 30s compared to a fresh new graduate. Just because someone attended a no-name school or worked at a company you have never heard of doesn't mean that they are not your next superstar employee!

So, why wouldn’t a company use blind hiring?

1. Interviews are a two way street.

Not only is the interviewer interviewing the candidate, but the candidate is also interviewing the employer. Having interactions purely through chat room technology or in a disguised voice makes conversations a bit less meaningful. Candidates and employers can’t showcase their personality or be who they really are.

At some point, an employer and candidate are going to come face-to-face before a final hiring decision is made. Because it is nearly impossible to conduct blind hiring throughout the entire recruitment process, some people argue that blind hiring simply pushes discrimination to later in the hiring process.

3. Blind hiring comes at a cost and requires time.

Implementing a bias-free recruitment process like blind hiring can be quite a big investment for an organization. Software can be costly, and a blind process may be more time consuming for HR or the hiring managers to manage.

There is not one correct way to hire. We encourage you to research both the pros and cons of blind hiring and make the best choice for your company. As always, we're here to help with all things recruiting! Contact SelectOne today.

See all
See all