10 Ways to Lose Your Dream Job During the Interview 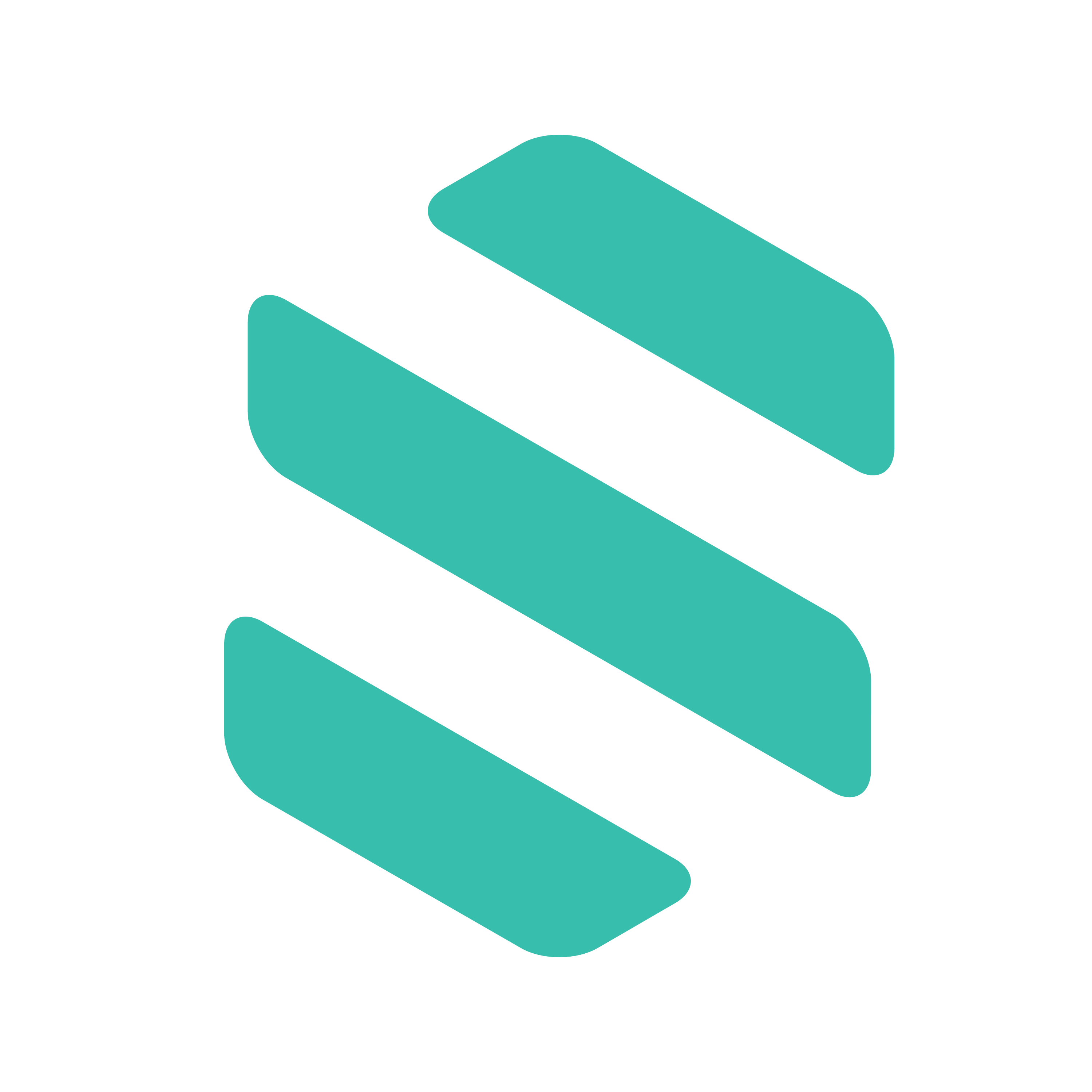 It’s your dream job and the best company you can imagine.  Your resume is in the door - and from what you can see - you have this on lock.  But the interview is looming in the not-so-distant future.

Most people interview for a new job at most every few years, so knocking the rust off can take a little forethought.  Even the most experienced, qualified, and sharp people can commit some pretty common faux pas in the process of pursuing a game-changing opportunity.

Here’s some of the best (or worst depending on your perspective) ways to lose your dream job during the interview:

Landing the next step in a career can be an uncomfortable process, and there’s no recipe or one-size-fits-all approach to nail every job interview. The bottom line is simple: candidates need to do everything they can to give themselves the opportunity to move forward in the process.  Avoid the missteps above, and you’ll increase your odds of winning the job you want!

These Stories on Career Advice

11 Tips For A Successful Interview

Need a Promotion? Work with a Recruiter

Tips for Negotiating for a Promotion